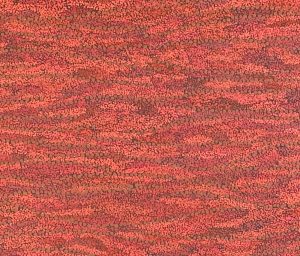 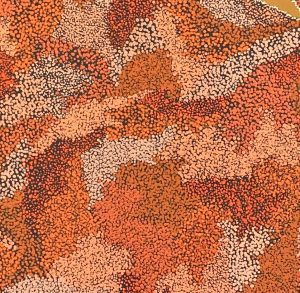 Bess Nungarrayi Price was born in 1960 in the remote community of Yuendumu in Central Australia. Her first language is Warlpiri, and she speaks four other Indigenous languages. Bess has a Bachelor of Applied Science in Aboriginal Community Management and Development from Curtin University and has worked in education and training, public administration, media, community development, interpreting, translating and small business management.

Bess Price has been involved with many advisory committees and boards of directors locally and at Territory and National levels. In 1997 she established Jajirdi Consultants in partnership with her husband. With Jajirdi, she developed and delivered cultural awareness programs for several private, government and non-government agencies, Aboriginal organizations, and mining companies. Her work included several major social research projects. Mrs Price was the inaugural chair of the Indigenous Affairs Advisory Council for the Northern Territory Government. In 2012 she was elected to the Northern Territory’s Legislative Assembly representing the electorate of Stuart.

In September of 2013, Mrs Price joined the  Government of the Northern Territory to serve as the Minister for Local Government and Community Services, Parks and Wildlife, Women’s Policy, Men’s Policy and Statehood. While Minister, she had the pleasure of swearing her daughter in as an Alice Springs Town Councillor, the first time in our history that an Aboriginal mother and daughter have served at two levels of government at the same time.

Bess first began to paint in 2004. However, work commitments did not allow her to spend as much time on her art as she wanted to. She has been inspired by older artists, especially her older sister Jeannie Nungarrayi Egan and her aunts, Judy Watson Napangardi, Dorothy Lewis Napangardi and Betsy Lewis Napangardi, whose paintings are prestigious galleries here and overseas but who are all now deceased.

Bess paints traditional Jukurrpa (Dreaming) stories in her own contemporary style and honours the old ones who have taught so much. She was born into the Warlpiri culture and has done many things that the old ones have not been able to do. She has travelled the world and seen so many other cultures. Now she wants to reconnect with who she really is through her art to help understand her people and their ways of seeing the world. Election to the NT parliament took her away from her art. After the 2016 elections, she has returned to work with Jajirdi Consultants and returned to her painting.

She has been married to her husband Dave for almost forty years; they have one daughter Jacinta and four grandsons.